*This Article contains spoilers, do not read if you plan on watching* 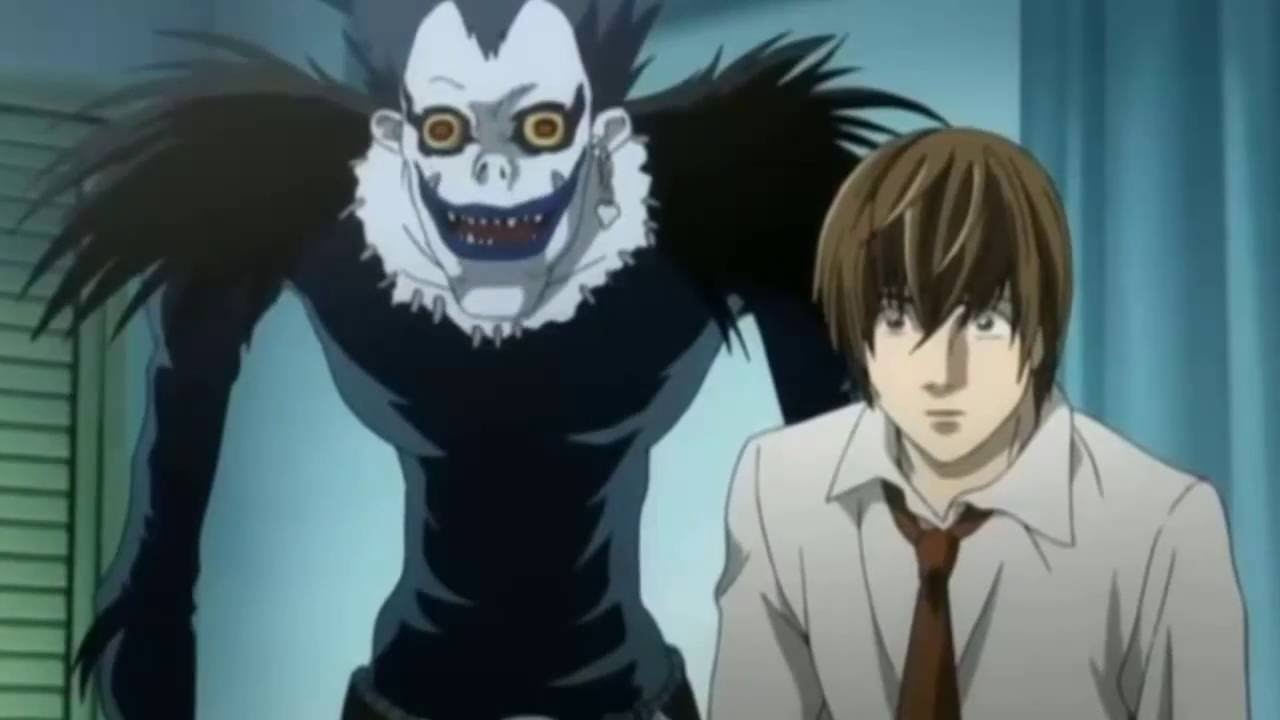 This is an article about the desecration of a beloved anime series, and let me be clear, I am not a huge Anime fan. And to be completely 100% transparent, this is the only Japanese anime series I have ever watched besides Dragon Ball Z. No Ghost In The shell, Full Metal Alchemist, Cowboy Bebop, Fist of The North Star…none of that shit. Death Note is the one. The one anime that I ended up binging on because I couldn’t stop watching…It was JUST…THAT…GOOD!

It was amazing to me. The storyline, the premise, the characters just everything about it was awesome. So when I heard that they were making live action version of the show, I was HYPE! Mainly because I want people to know about the greatness that is Death Note. Because it’s hard to tell your friends, “Hey, you should check out this Japanese Cartoon, it’s GREAT”. Because as soon as they hear, “Japanese”, they think of Pokemon or some shit like that and immediately say, “I’m good off that.”

So here was my chance…My chance to get my “too cool for anime” friends to watch Death Note, and Netflix FUCKED IT UP SO BAD THAT I AM CURSING AND TYPING IN CAPS RIGHT NOW.

Let me give you a quick synopsis on what Death Note actually is. Death Note is the story of Light Yagami, a teenager who happens to find a book (Death Note) that fell from the sky. The Death Note has rules, rules that Light read in full and understood. Of course he was skeptical at first, until he tried it and it worked. Let’s make one thing VERY clear, Light Yagami is practically a genius. So Light starts writing down names of bad people, and they die. Then he eventually meets the owner of the Death Note. A Death God (Shinigami) named Ryuk. He was expecting to meet him, because he read the rules, he was scared for a moment but quickly realized that Ryuk wasn’t there to hurt him. Ryuk is there because it’s his Death Note and he does, at times, provide insight to Light, he’s pretty much the comic relief throughout the series. Shinigami’s are very scary and ugly looking creatures that happen to love red apples, so light uses this to his advantage. Light is the only one that can see Ryuk because the owner of the Death Note can see the subsequent Shinigami owner. So he concocts a plan to become the hero that Earth needs and sets out a plan to kill all bad people on Earth with the death note in order to create a perfect society. That God of justice that he dubbed, “Kira”. That’s it…that’s the premise. Hard to mess up right?

WRONG! Because this is America and we are American, they changed Light Yagami to Light Turner. They gave Light Turner the appearance of being smart but he’s really not. They killed off his Mom for this movie (she was never in the movie) although she was alive throughout the series. They introduce Mia who is actually Misa in the carton. And instead of a pop star and an admirer of Kira, they changed her into a psychopath who is obsessed with using the Death Note. Lastly, there is Ryuk the Shinigami. Now his appearance and voice (Willem Defoe) is actually pretty cool. But Light’s introduction to Ryuk is very…very…VERY CRINGEWORTHY. Once you get past that, Ryuk is cool and deserved MUCH MUCH more screen time than he received. Ryuk is a main character and should have been used more. Light and Ryuk interacted so much more in the anime series. The last character I will speak on, and the only other character of note in this movie, is “L”. “L” was played by Lakeith Stanfield. And I would have to say that he actually did a really good job bringing L to life. For those that don’t know, L was brought in by the police to help capture “Kira”. Throughout the anime, Light and L had a battle of wits throughout the whole show as L tried to find out who Kira was. L is a reserved and recluse individual who didn’t suffer from fits of rage like his Netflix counterpart. This was particularly disturbing to me. But this is what you get when you cram 37 Episodes (18.5 hours) into an hour and forty minute movie.

So now you have to ask,“What’s your beef? Why do you hate this movie?” Let me give you a quick breakdown of why I hated this movie.

– They made this movie in to a kiddie love story between Light and Mia. In the anime, Light used Misa for
his own gain, he didn’t love her, she loved him.

– Ryuk blatantly lied to Light in this movie about killing the FBI agents. Ryuk, as a Shinigami, takes no
sides. This is his entertainment, he dropped the book because he was bored.

– They moved the pace too fast for L tracking down Light as Kira. I know you are under a time crunch but
that was just flat out ridiculous. Even down to Light admitting as such but saying there is no proof.
Light Yagami stayed hidden for a really long time before L finally figured it out. This wasn’t a battle
of wits, it was a race against the clock.

– They left out a very important rule of the Death Note, one that kept Light invisible for a long time. If
you write down a name in the Death Note without a cause of death. The person whose name is written will
simply die of a heart attack.

– Other rules that really matter were not discussed.

– Light never threatened to kill Ryuk, how can you kill what’s already dead?

– Light Doesn’t Kill Mia in the book. We actually don’t really know when or how she dies. We just know that
Light died before Misa. In the movie, Light kills Mia in an elaborate plan to save himself.

– L is so aggressive and angry, this is not his true character.

– There are additional Death Notes, one in fact that becomes Misa’s (Mia).

– There are additional Shinigami’s…

– Lights father dies but he lives in the movie.

– They turned Light into a good guy when in fact he was far from it.

There is so much more I can add to the list but it’s not worth my time to keep going. Overall, this was a horribly executed movie that pooped on the source material and created a version of a series that just misses the target on every shot. If I had a Death Note, I think you already know whose names would go in it first.