With the Chicago Cubs breaking the longest championship drought in baseball history and poised on an extended run of greatness along with  another excruciating playoff loss last season, this time to the Clayton Kershaw-led Los Angeles Dodgers in five games, the Nationals are seemingly forgotten contenders for the World Series this season as if the team didn’t win the National League Eastern Division for the second time in three seasons.

With the loss of a couple of key players from last year’s roster, management is attempting to secure reinforcements via trades and free agency as the team begins their quest for back-to-back NL East division championships. Going into the season, there are a couple of huge questions that the Nationals must answer if they want to bring a World Series title to D.C.

Will Bryce Harper return to his 2015 MVP season form?

There are plenty of questions surrounding right fielder Bryce Harper. His 2015 and 2016 seasons were polar opposites. The former saw him win the National League MVP title. The latter ended with a career worst .243 batting average, along with several other uncharacteristically poor totals.  For the Nationals to take the next step, Harper must regain his form from two years ago and be the superstar he is capable of being. 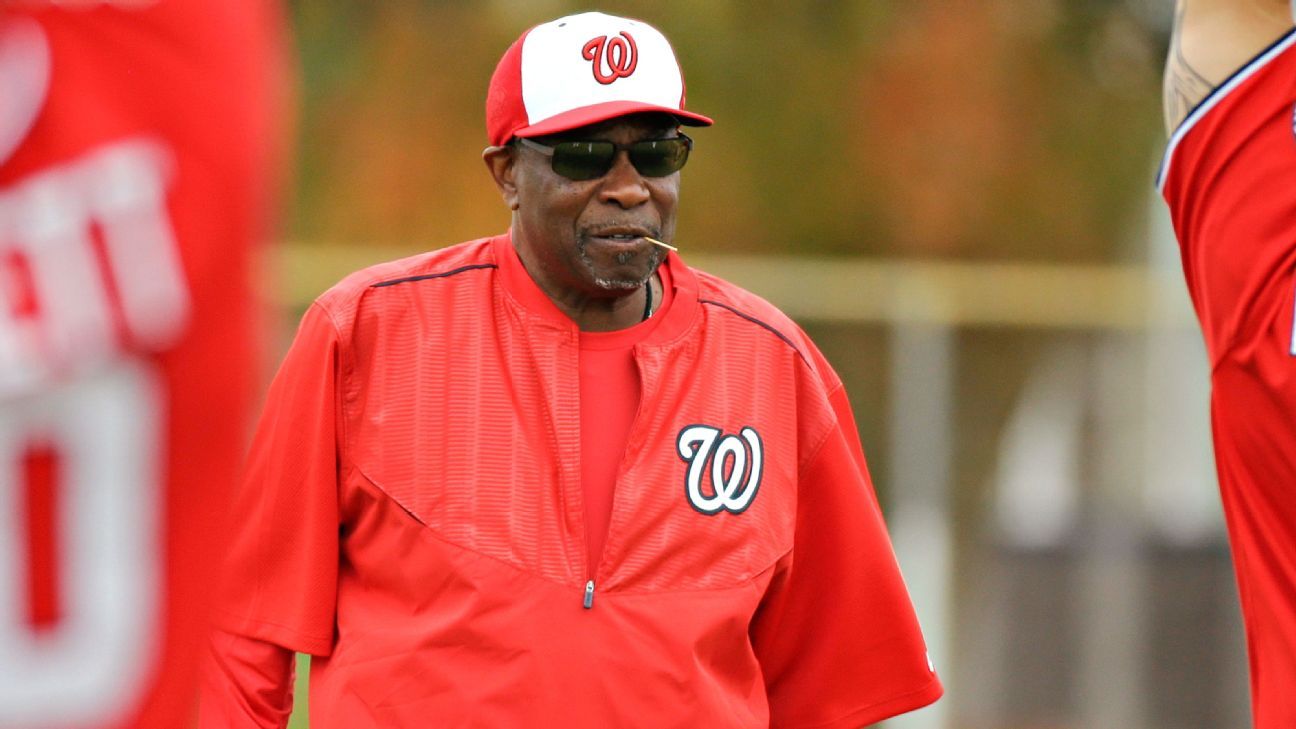 Who will take hold of the closer’s role?

After last season’s trade deadline deal for the Pirates’ Mark Melancon, the team will once again look for a player to step up in the role, as Melancon signed with the San Francisco Giants in the offseason. Blake Treinen, Shawn Kelley and Koda Glover were under consideration for the closer’s role after the Nationals tried and failed to land a late-inning arm through free agency or trades this winter. Manager Dusty Baker waited until the very end of spring training as Treinen won the job, and hopefully he can hold the gig for the foreseeable future.

In the crazy bizarro baseball world we live in, former Nats lynchpin Ryan Zimmerman was one of the worst every-day players in the league last season. His drop in production from his years as the face of the franchise hasn’t gone unnoticed. Luckily, the rest of the team has been able to play well enough that Zimmerman’s lack of production hasn’t totally hindered their success. Maybe this is the season team manager Dusty Baker will finally say enough is enough, and sit him. Baker will have a tough decision on his hands if Zimmerman doesn’t continue his hot Spring Training performance into the regular season. Baker has the ability to go full platoon at first base, letting Zimmerman face left-handed pitchers while giving most of the first base at bats to the recently acquired Adam Lind, a hitter who specializes in hitting right-handed pitching.

In what will be their third year together, the twin aces must stay relatively healthy—and for Strasburg, that hasn’t been an easy task. With Gio Gonzalez, Tanner Roark and Joe Ross rounding out the rear of the rotation, it is paramount for the Nationals to again get Cy Young Award-level production from last year’s award winner, Scherzer, and the man who was in the running for that award during the first half of the season, Strasburg.

Daniel Murphy rakes.  Period. While most players go through slumps and hot streaks during the season, Murphy just plain hit in 2016. He hit for average. He hit for power. He set the table. He was clutch. Though he was the Nats’ backup plan at second base as a free agent acquisition before the 2016 season, he ended up being in the conversation for the National League MVP at its conclusion. Some may call into question his decision to represent the USA in the World Baseball Classic, where he only had six at-bats for the gold medal winners. Last season, he got 50 at-bats during his first spring training with the Nationals, and set career highs with a .347 batting average, 25 homers and 104 RBIs. But before departing to the World Baseball Classic, Murphy had only three hits in 17 Grapefruit League at-bats. Baker is concerned about Murphy being fully prepared to lead the offense going into the opener, and fans will have a wait-and-see approach.

The National League East division race will not be a cakewalk. If the New York Mets’ vaunted rotation is mostly healthy, it will be a two-team race for the crown. The Nats must answer these questions positively and emphatically to hold the Mets off and reach another postseason.