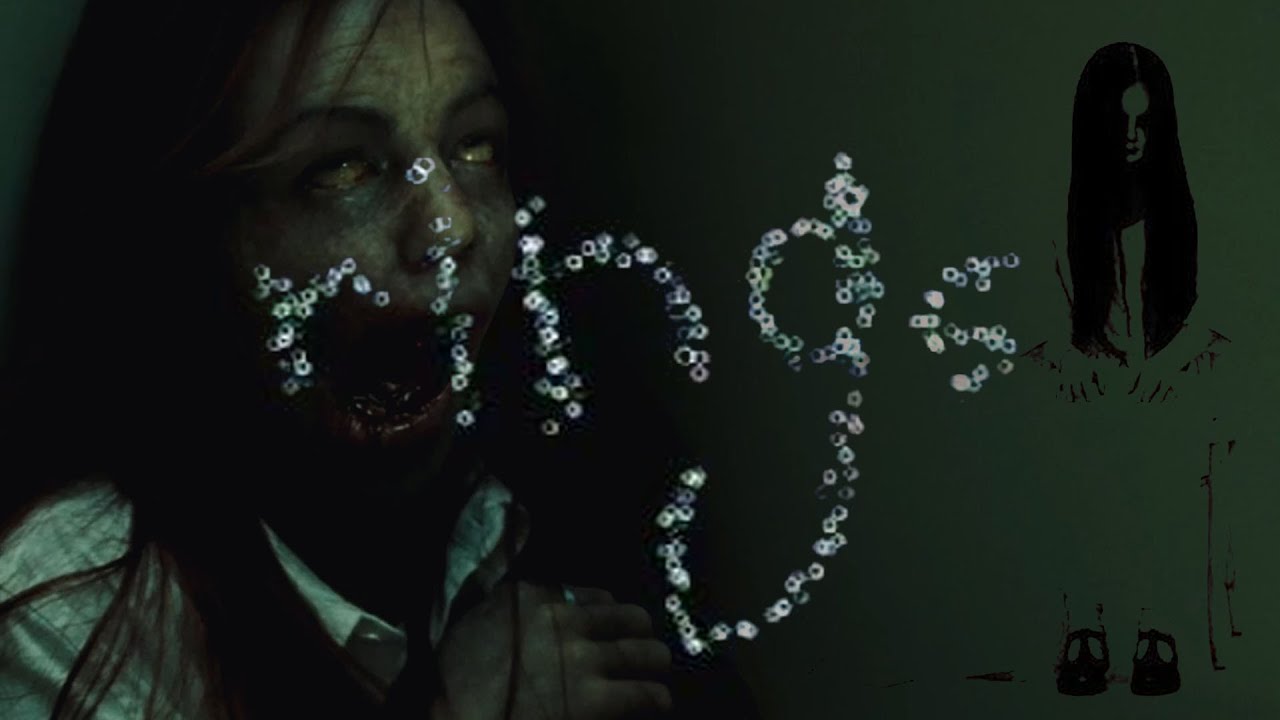 So let me start by saying this: I am utterly and absolutely afraid of everything. I didn’t watch my first Freddie Kruger movie until I was well into my 30s. Jeepers Creepers gave me nightmares for weeks. The original Ring, released in 2002, scared me so much that I vowed I’d never watch it or another movie like it in my life. I was unplugging TVs in my house after I saw that movie, y’all. I didn’t sleep for an entire weekend. I am not exaggerating.

Thus, I am not sure what possessed me to agree to see Rings. I knew when I said I’d go that I was making an egregious error in judgment, and that the movie would probably reduce me to the same quivering pile of scared shitlessness that I was almost 13 years ago when I first met Samara’s old “you have seven days” head ass. So understand that I am writing this review from the perspective of a grown woman who is afraid of her own reflection and swears that every noise in the night is Freaky Jason coming to kill me.

I saw Rings on opening night and was surprised at the low turnout. Once the lights went down in the theater, I pulled my snacks out my purse (reserve your judgment for your mother) and prepared for the movie. Five minutes later, I was emphatically wishing I was anyplace else.

The movie starts on a plane heading to Seattle, where two passengers discover that they both watched Samara Morgan’s weird little movie seven days ago. They are in the middle of their conversation when the plane suddenly malfunctions, causing a plane crash that kills them all, but not before Samara makes her triumphant rise from the airplane commode. Two years later, a college professor named Gabriel buys plane crash guy’s old VCR from a yard sale and discovers Samara’s videotape inside. He then decides to use the videotape as the subject of an experiment in which his students watch the video, film themselves and their experiences, then make a copy of the video and have someone else, called a ‘tail,’ watch the video, which saves the first viewer from death.

Yeah. Dumb, right? Because WHO plays with Samara Morgan like this?

Anyway, Samara chooses one girl who watches the video named Julie (who only watched it to save her boyfriend, Holt, who is part of the experiment but doesn’t have a ‘tail’) to be the one who “saves” her by giving her the information necessary to discover her body through visions. Julie follows the visions and ends up in this weird town, where she is led by both the visions and the ghost of Samara’s mother, Evelyn, to Samara’s remains, which are hidden in a wall. Julie and Holt cremate the remains, which, in theory, should end Samara’s reign of terror. Except it doesn’t.

My date (and several other people in the theater) fell asleep and snored loudly during the slower parts of the plot, so I’m guessing that, for real horror movie buffs, Rings might’ve been boring or even a little corny to them, but I was completely mortified, my eyes glued to the screen, but my scarf at the ready to cover them should I feel the need.

In fact, in retrospect, I might be a horrible person to write this review. I can’t be objective about it. I was scared to death, but I am probably the scariest person on the planet. Other reviewers call the movie more wearying than horrifying, giving it a score of 24 out of 100 and a C- rating. I guess that means the movie was trash to most people, but for me, it was lowkey traumatic. Three days after I saw it, I was still thinking about Samara’s old angry ass, and side-eyeing my television set, lest she decide to pay me a visit.

One thing I can say from a writer’s perspective is that the characters weren’t well-developed at all and lacked likeability, and the story was a bit messy, leaving several elements of the plot up in the air and unexplained at the resolution of the movie. The shock value was definitely there, though, almost too much, as shocking scenes seemed to replace the substance necessary to really develop the plot and characters. I won’t tell you not to see the movie, but if you go and hate it, don’t blame me. I am 34 years old and still refuse to say Candyman three times in a bathroom mirror. I don’t take chances.

One thing the film did do right was set the stage for yet another Samara Morgan film. If a third Rings movie is made, I will be steadfast in my refusal to sit through it. My nerves can’t take it.

The Top Ten Irrefutable, Undeniable, Unavoidable, Rock Solid, Concrete Reasons Why Tom Brady Is The GOAT And Better Than You
The Top Ten Artists You Don’t GAF About That “Unsung” Will Feature Next
To Top
WP2Social Auto Publish Powered By : XYZScripts.com