Welcome to the latest installment of #TopTenTuesdays.

The show “Unsung” has far stretched out the definition of the word when showcasing the black talent in entertainment and music. Teddy Pendergrass, and Donny Hathaway are just two names that don’t fit the alleged format, but let’s take it a step forward.

10. Johnny Kemp – Yeah. He made a great party that clearly illustrates how we rock out on the all important pay week, but let’s be clear. If your last name isn’t Kemp and you’re not related to him, you don’t care about his sequels to that song. Have you ever hear “The Saturday After” or “Broke On a Sunday? My point exactly. Stay woke. 9. The Dude That Played Overton on “Living Single”- Look at you. That great show aired much longer than the overrated “Martin” and you just completely wipe this guy from your memory?! That’s not Christ-like. Do better!!!

8. Father MC – Enter the “Sensitive” movement spearheaded by Admiral Ralph Tresvant, and supported by the likes of Heavy D, Kwame, and this guy. But unlike the “Overweight Lover,” the entire history of rap could’ve totally be written without Father. Sucks, but it’s true. Throw in the Market Pantry version of Boyz II Men in this video and you have a whole mess. 7. FlipMode Squad – There’s no member of this alleged “squad” for a reason. We don’t know who they are or if they intended on doing anything outside of being Busta’s personal cheerleaders. Flipmode Squad is the closest thing to the invisible bully “The Gooch” that I’ve ever seen. You know they’re around. Never hear from them, but if you break bad with Bussa Buss, you might get drop kicked out of nowhere from behind a curtain. Life comes at you fast.

5. Oran Juice Jones – The original “Juice Man” dammit!! The #2 ranked stalker song of all time, second to only “Every Breath You Take” by The Police. But let’s not get it confused. It boasts THEE most ice cold talking part ever in the history of R&B music. Ever!!  It’s a tale of heartbreak and revenge. Most riveting.

4. Oaktown 357 – Patent leather loafer. Colored socks. Biker shorts. The fuck were we thinking? Tell the truth…deep down you know that BET isn’t above an episode starring these ladies. Take a good long look, hip hop. This is what happens when you let MC Hammer through the gate. 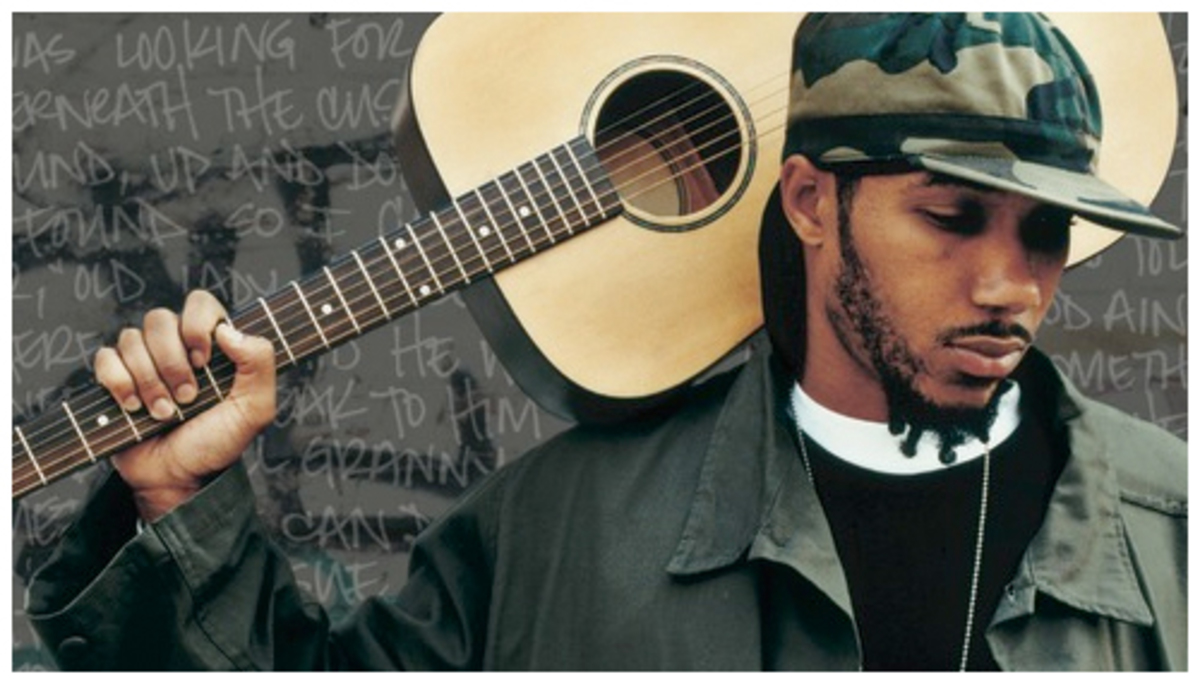 3. Lyfe Jennings – Behold! The veritable tree that fell in the woods. Voice that sounds like a sinus infection, and music that matches. You can bet the house that BET will surely showcase this giant of the industry. 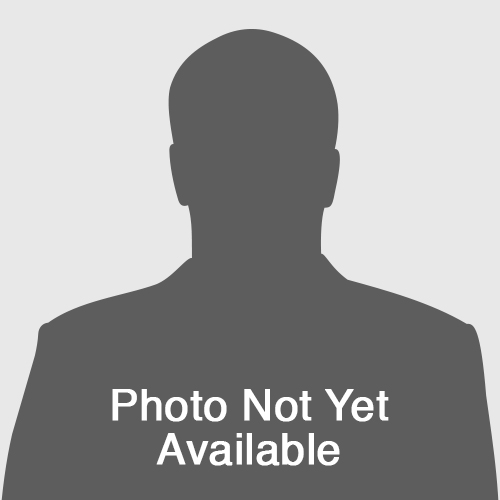 2. Too-Big MC – The ultimate hype man, and completely expendable. Here is a quick refresher for those who may not know who he is.  That man could totally be working the 9 to 4 shift at your local NTB and you wouldn’t be the wiser. Quick!! What does he look like? Exactly. Expect his story on the next season. Mark my damn words. 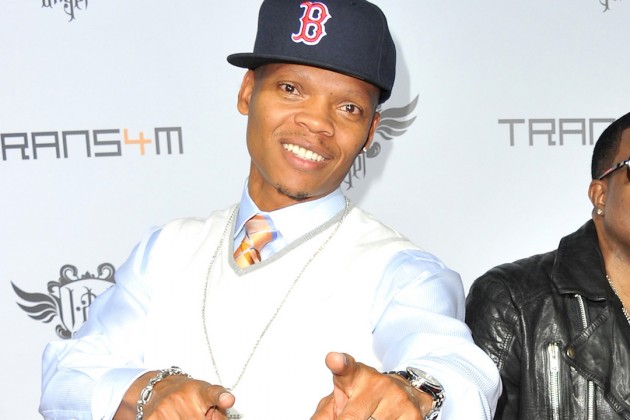